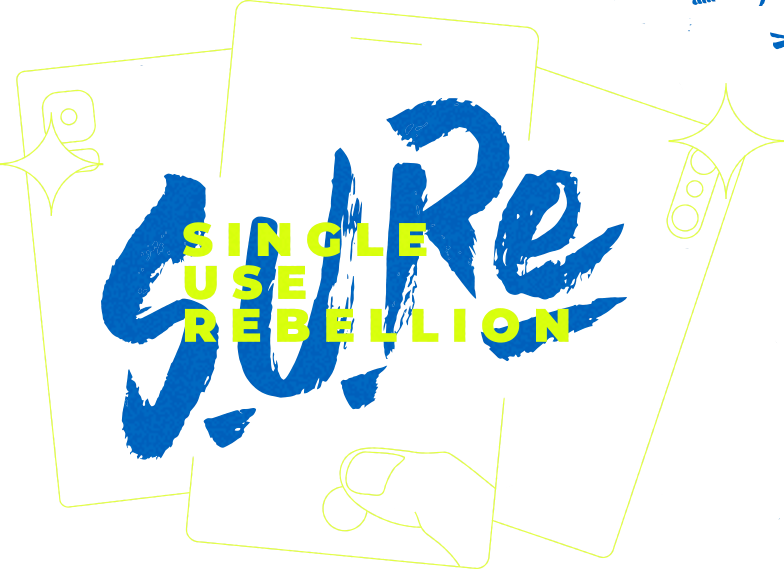 What is
THE Single Use Rebellion?

Since July 3, some Single Use Plastics have been banned in Europe.
But there are still too many of them.
From September to November Join the Single Use Rebellion S.U.RE!

Mobilize and empower citizens across Europe to denounce illegal distributions of single-use plastics.

JOIN
The single USE REbellion
1.

"I refuse to use and buy illegal single-use plastics"
‍

Be a local leader

They already joined the rebellion 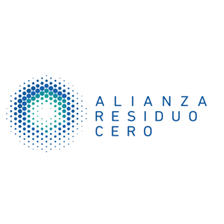 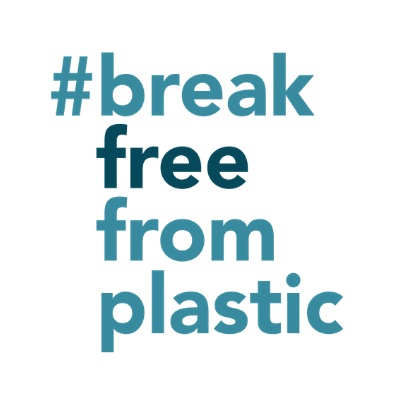 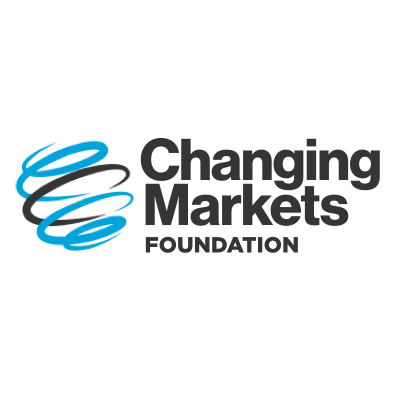 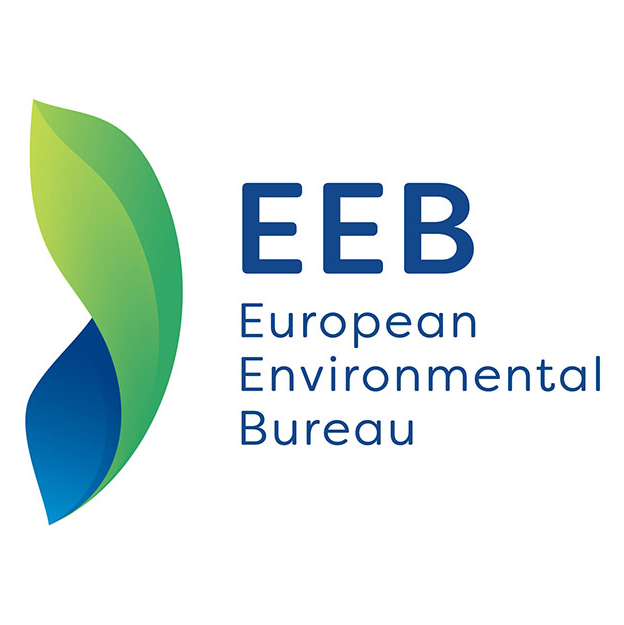 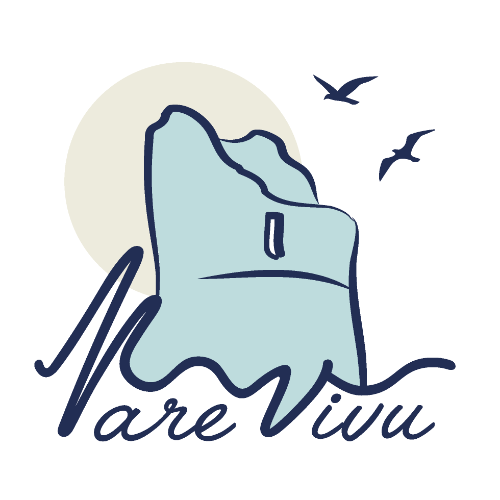 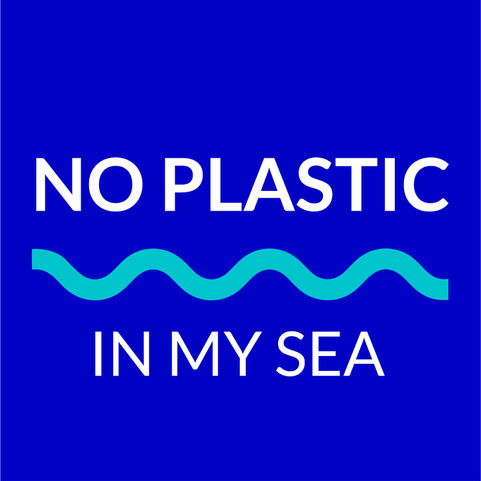 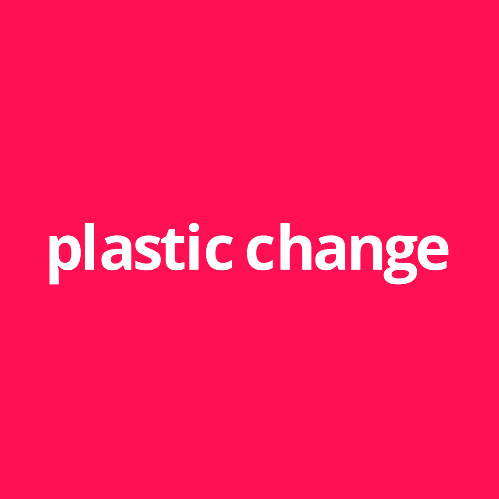 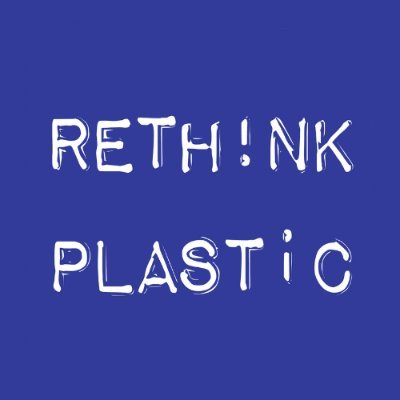 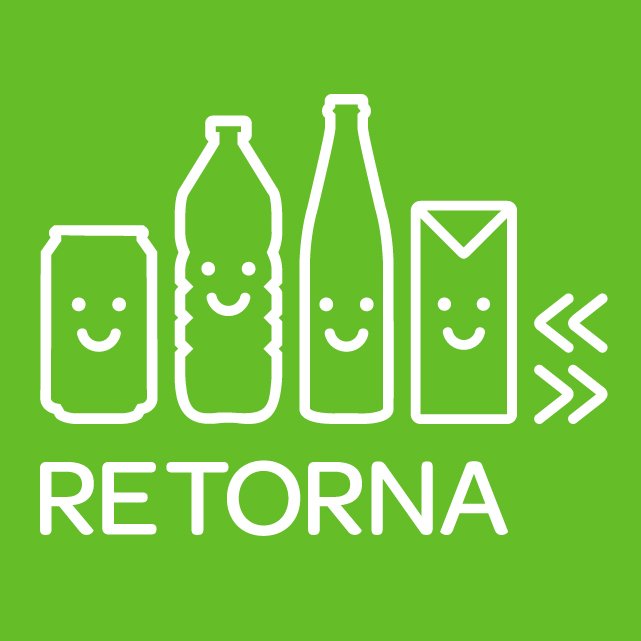 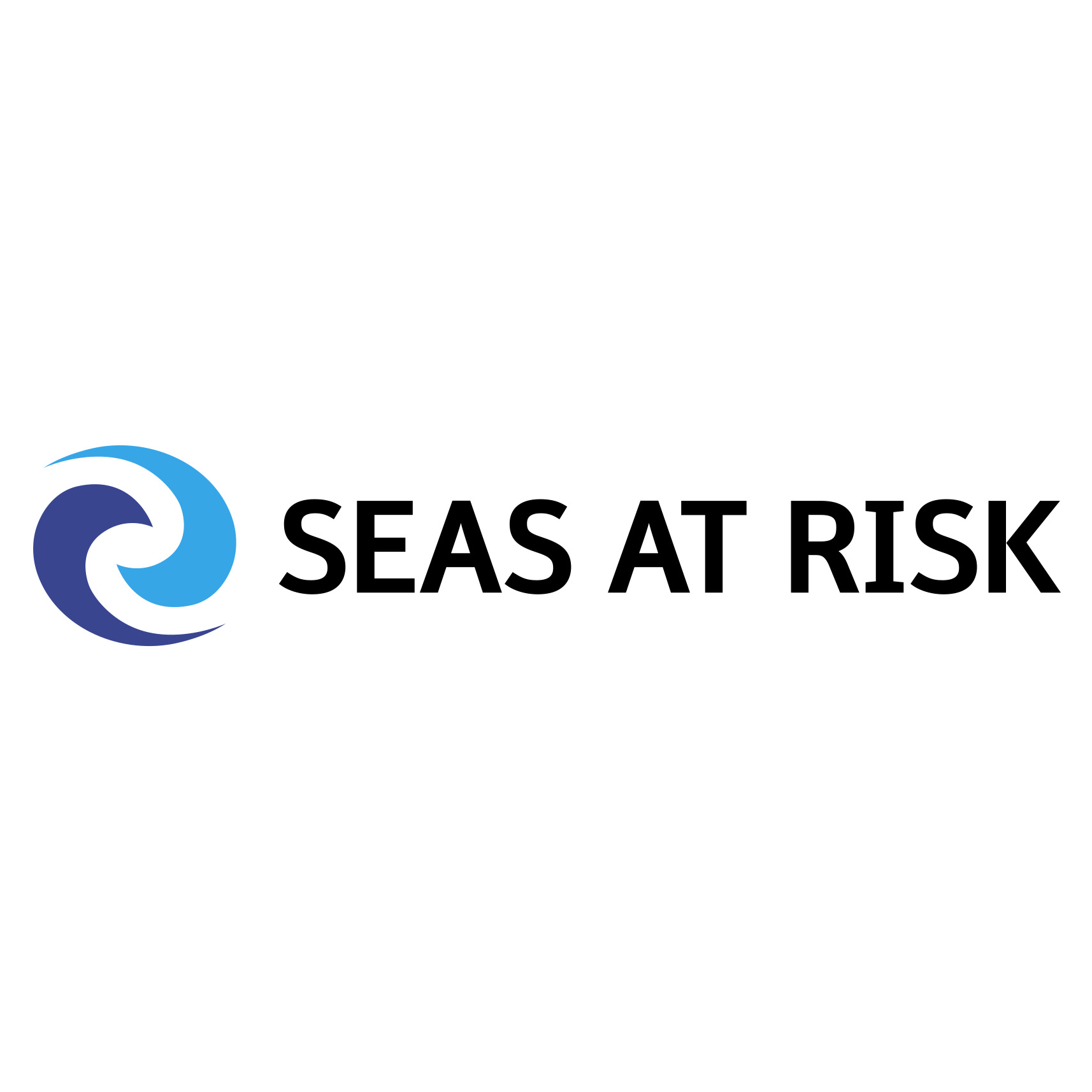 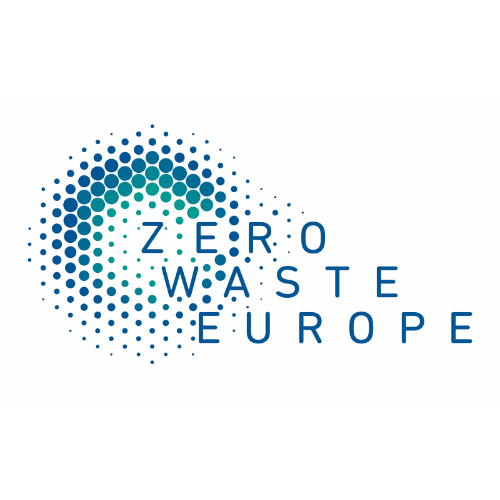 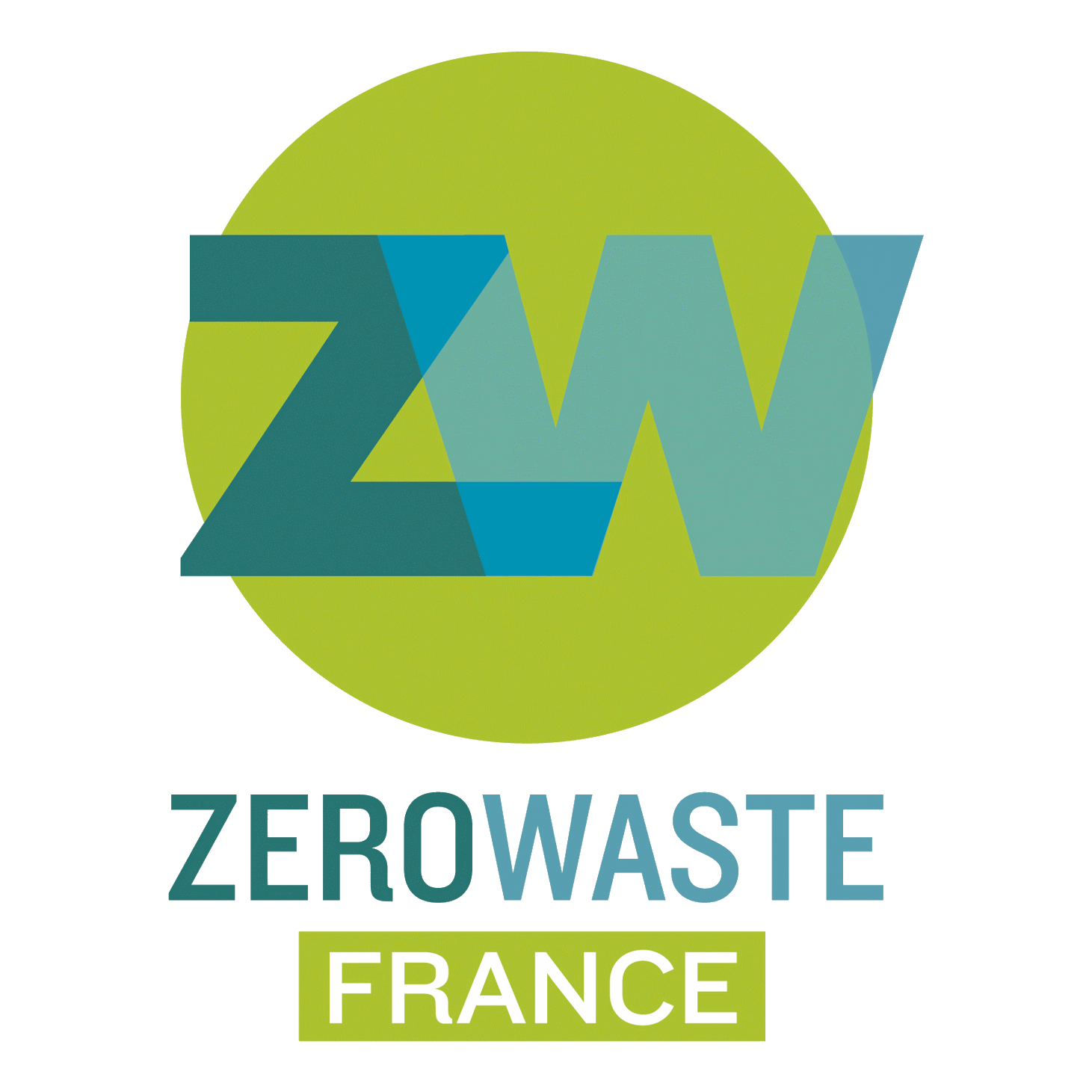 Now you are S.U.Re to fight against single use plastic pollution

Join the rebellion,
say no to single use plastic

You're now a
S.U.Re activist !

Thanks for joining the Single-Use Rebellion!

You have just committed to refuse illegal plastics in your daily life. You leveled up from consumer to activist.

S.U.Re Reporter🕵️
You can go further in your engagement by tracking suspect plastics in local or online shops.
=> Become a S.U.Re reporter right now

S.U.Re Leader 🗣️
Be a local leader of a group of rebels and motivate them to track the most suspect plastics.
=> Become a S.U.Re leader right now
Oops! Something went wrong while submitting the form.